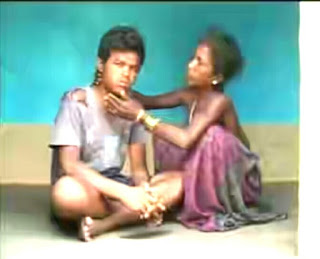 Jeypore: A grieving family, who cremated their 16-year old son, was shocked to see him return home the very next day.

The incident took place in Bankibaza village under Jeypore block of Koraput district.

According to reports, Damu Paraja, a mentally challenged boy, had gone missing for a long time and his family members had presumed he is dead.

But, on May 3, the family members got to know that a body resembling with Paraja was floating near Umuri bridge, about 10-km away from their village.

Later, the family members, with the help of local police, brought the body and cremated it.


But the very next day, Paraja reached home much to the surprise and shock of his family members and the villagers.

"We had cremated his body after the post-mortem as per the order of police. We thought he was our son," said Gurubari Paraja, an ecstatic mother.

Speaking about the incident, naib sarapanch Dhanurjay Paraja said, "The body was floating on river and assuming it as their son, the family members had cremated."

"The villagers filed a report with us saying that their son is alive and mistakenly they had cremated another body finding similarities with their son. Now, our task is to identify the body," said Gobinda Chandra Buruda, IIC of Jeypore Sadar police station.
Posted by Rohang king at 3:42 PM