‘I Am Marxist’ Says Dalai Lama 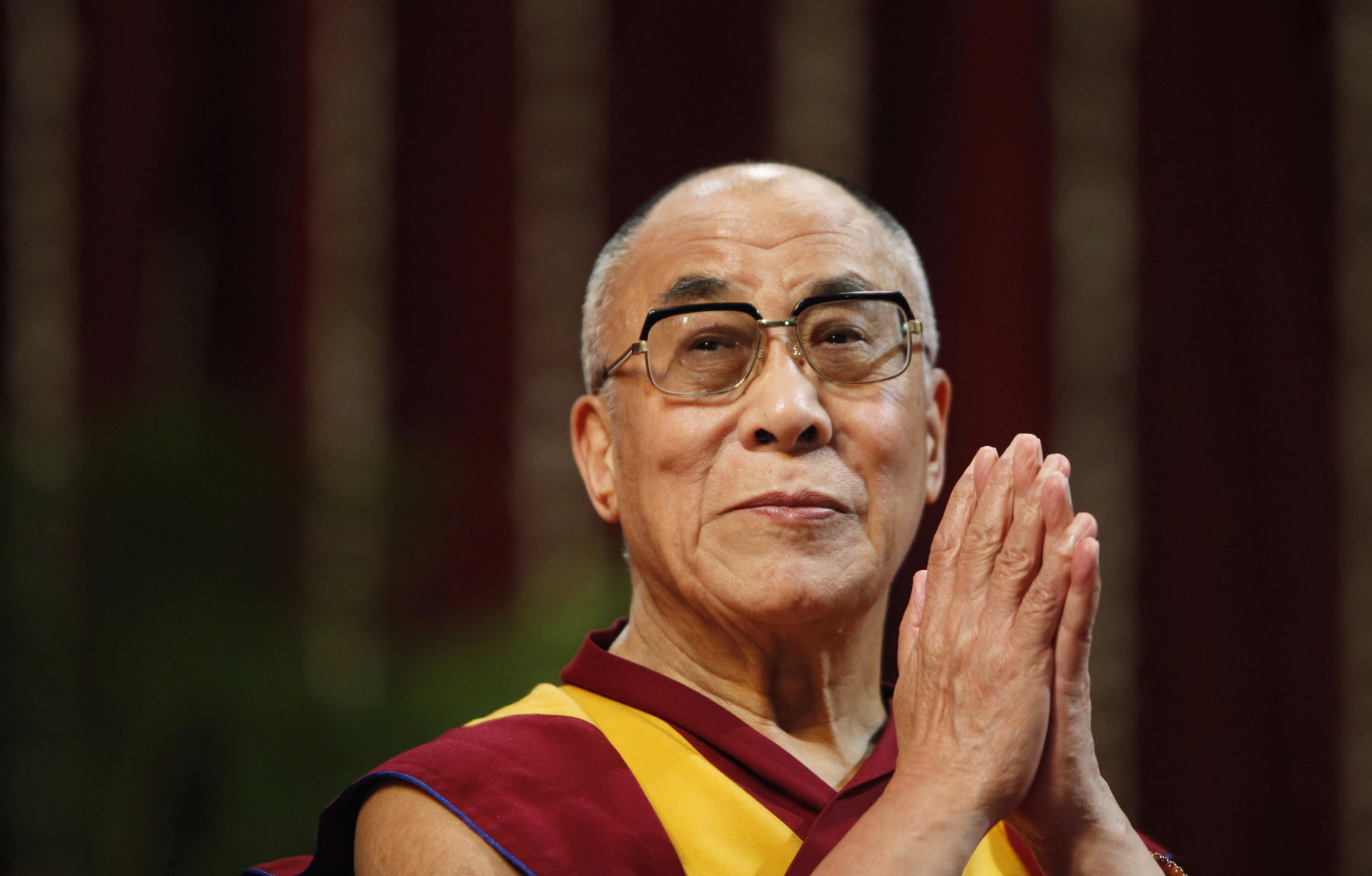 WORLD
The Dalai Lama gestures before speaking to students during a talk at Mumbai University February 18, 2011. DANISH SIDDIQUI/REUTERS
FILED UNDER: World, Marxism, Indian Politics,Dalai Lama, Pope Francis
The Dalai Lama identified himself as a Marxist on Tuesday while addressing capitalism, discrimination and violence at a lecture on world peace in Kolkata, India. This is not the first time that the 14th Dalai Lama has spoken about his political leaning - in 2011 he said: “I consider myself a Marxist...but not a Leninist”  when speaking at a conference in Minneapolis.
"We must have a human approach. As far as socioeconomic theory, I am Marxist,"  he said to the audience on Tuesday, at the lecture entitled ‘A Human Approach to World Peace’ which was organized by Presidency University.
The Tibetan spiritual leader partly blamed capitalism for inequality and said he regarded Marxism as the answer: "In capitalist countries, there is an increasing gap between the rich and the poor. In Marxism, there is emphasis on equal distribution,” he said, adding that “many Marxist leaders are now capitalists in their thinking”.
Try Newsweek for only $1.25 per week
He said that he regarded economic and social inequality in India as the reason for ongoing discrimination against women and low social castes, calling on the world’s youth to take the 21st century from a century of violence to a “century of peace”.
“I will not see this in my lifetime but we must start working on it. Those below thirty are the generation of the 21st century. You have to stop violence with your will, vision and wisdom," adding that nuclear weapons should be banned.
The Dalai Lama’s sentiments are not shared by the Pope Francis, however, who has repeatedly dismissed suggestions that he is a communist. Earlier this week, the Pope again defended his economic and social ideologies by saying they are rooted in the Christian faith, not Marxism.
"As we can see, this concern for the poor is in the gospel, it is within the tradition of the church, it is not an invention of communism and it must not be turned into some ideology, as has sometimes happened before in the course of history," he said in an interview taken from This Economy Kills, a book of his teachings set for release in Italian this week.
One critic, American radio host Rush Lambaugh, has referred to the Pope’s views on poverty and growing inequality as “pure Marxism”.
There are currently rumours circulating that the Dalai Lama will be making an appearance at the UK's Glastonbury Festival in June 2015. Despite an announcement being made on his official site in early January 2015 announcing his attendance, the post was quickly deleted and the organisers have refused to comment.
Posted by Rohang king at 9:37 AM

Email ThisBlogThis!Share to TwitterShare to FacebookShare to Pinterest
Labels: ေဆာင္းပါး